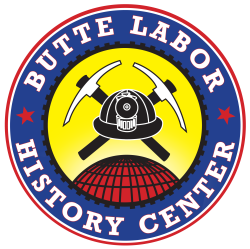 The Butte Labor History Center disbanded as an organization in September 2018. The assets have all been transferred to the Butte America Foundation.

The Butte-Anaconda National Historic Landmark District was expanded in 2006. One of the primary rationales for that expansion was Butte and Anaconda’s internationally significant labor history.

From the nomination for the expansion:

The American Labor History Theme Study, completed in 2003, identified Butte as one of 16 sites that warranted further evaluation as an NHL for its association with labor history. The Butte-Anaconda district represents several themes discussed in the theme study, including: Marking Labor History on the National Landscape, Extractive Labor in the United States, and American Manufacture: Site of Production and Conflict. It meets the requirements for national significance defined in the theme study. This nomination also expands the NHL district to encompass all of the nationally significant resources associated with copper production and unionism.

There are numerous specific sites connected with the labor theme—in fact, in various ways, it is impossible for any site in Butte to not be connected with the labor story. Some, of course, are more significant than others, including the Miner’s Union Hall Memorial, the site of Frank Little’s abduction, the Granite Mountain Memorial, the Omar Bradley Church, and the Anaconda Road.

The Butte Labor History Center provides information about this story. 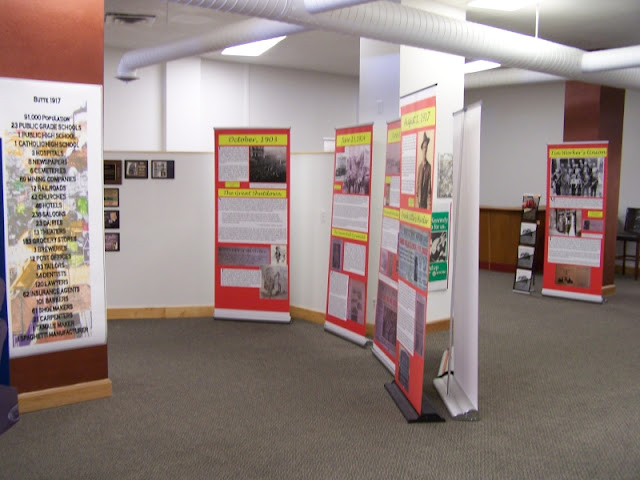 Please be aware that the Labor History Center is now closed. The center is now a project of the Butte America Foundation.